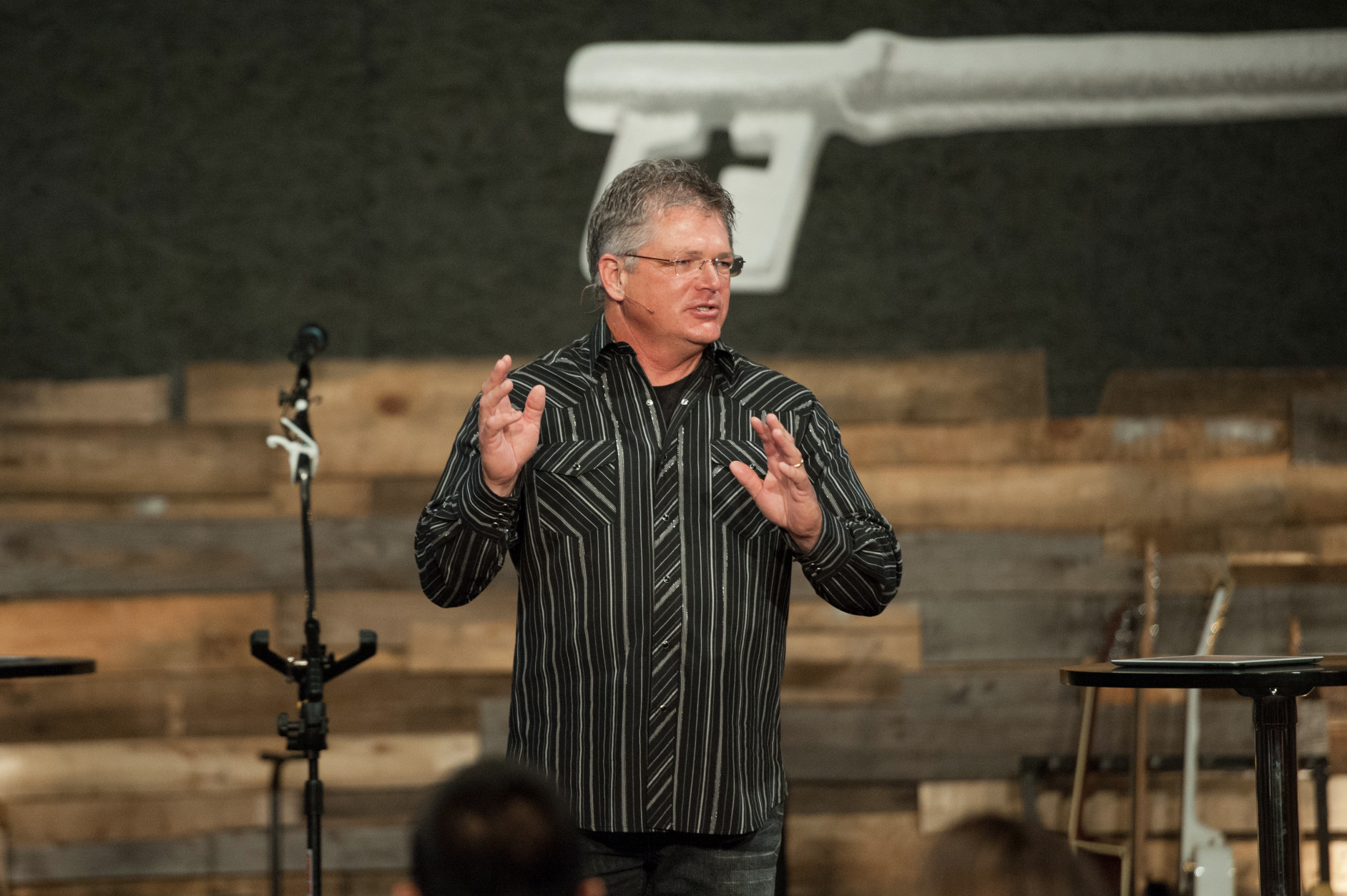 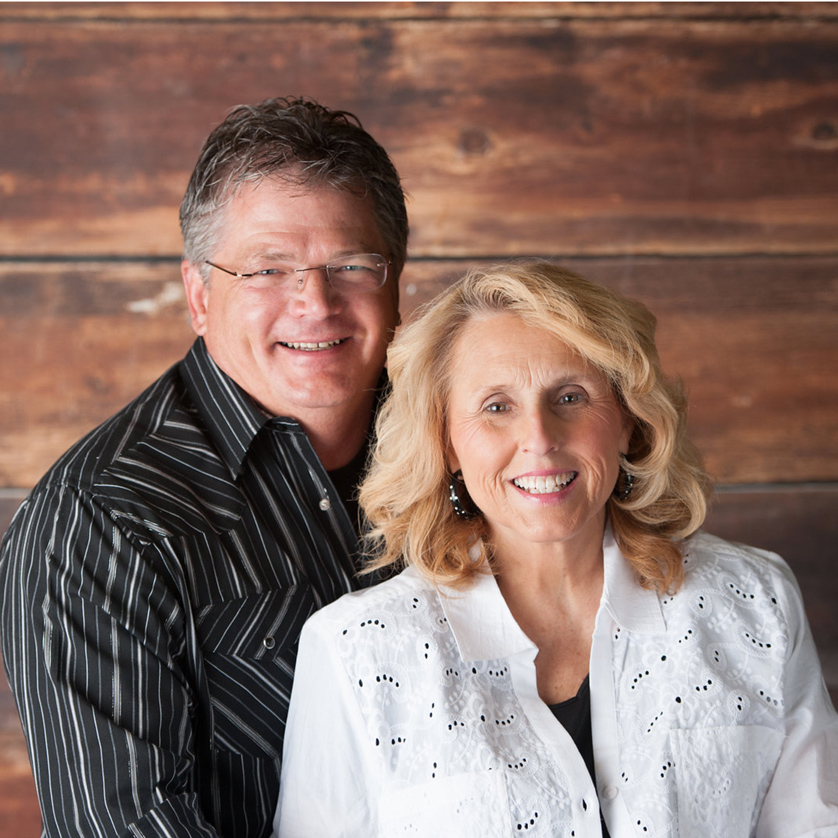 I was called to the ministry in march of 1986, and after talking with my pastor he didn’t think I was ministry material, so I let it go but God didn’t let go of me. He had a plan and purpose for me, God was working in me and around me and I didn’t even know it. He was bringing me to a place where he could use me. I got mad at church or better said church people and I stayed out of the church for ten years, all that time God was working.

Through a strange set of circumstances I ended up at a new church and heard a message about God’s plan for my life. That call to ministry I had in 1986 began to resurrect itself. God’s voice became clear to my heart as well as my ear. I talked with my new pastor and he got me connected with the North Carolina District School of Ministry and about four years later I received my ordination from General council of the Assembly of God. That was a very cool day, I never thought God could use a guy like me for this kind of job.

I love being a Pastor, but my greatest joy is being a dad. I have three kids and have been married to my child hood sweet heart for 38 years. One thing I have discovered about God is that he has a weird sense of humor and God can use anybody that is willing to risk it all for his glory. God gave me a vision for reaching people in the marketplace, so next thing I know we are buying a strip mall. So, now we are in Hickory, North Carolina specifically the Mount View area. I am married to Wendy and we have three kids two adults Amber, Jamey (passed away in May 2013), and one still at home Anna. And we are ministering to whoever is in the marketplace